400,000 children in Yemen at risk of dying from hunger, UN warns @HumanityVo_Alt @midomarely

In 2020, I’ve visited Fatima at malnutrition center in Hodieda city, she was suffering from acute malnutrition & was a step away from death

Very sad . the old man only asks for a little food ..#Yemen is “on the edge of a precipice” after years of war, with millions of Yemenis suffering from malnutrition and facing the risk of #famine
Your #support is a contribution to face famine
☛ Donate. https://t.co/LHyxBObH7T pic.twitter.com/x9htLCiOii

Here we can share an work all together on tweets for the Storm!

Confession, the reason I parry and joust when selling my art is because I risk becoming homeless again if I sell too much.

This is a lighter side of the dark side of capitalism.

I’m a survivor of medial malpractice among other abuses.

In the Bible there was man born blind; he was 40 years old when Jesus healed him, when aggressively confronted by religious leaders for being healed by God, his parents disowned him out of fear, and the church kicked him out for being a heretic. What’s a man to do for a living when he spent his whole life as a beggar? Do you blame him for not finding a good wife?.. I mean, who would want him?? Once an outcast, always an outcast, even if you receive that one thing you you always wanted.

Suppose I told you a similar miracle happened to me? Would you blame me for collecting a Government check, especially when having a prior mental health record discriminated against me landing a good job for years?

I make more money from the Government than I do working; my son and I have great healthcare, my childsupport is automatically deducted, and I moved back to the city so I could walk to places and not get harassed by cops for leaving my driveway.

However, besides my tattoos that I got for a career outgrown, I look normal. This makes my story seem pretentious to some who have more than I do, but always see their own glass half empty.

If it wasn’t for God I would have been dead or in jail a long time ago. https://www.psychvictims.com/stories/view/it-s-a-hard-knock-life-for-us

So go support Yemen, what’s happening their is much bigger than anything happening in The States, and many other places in the world. 💜 🌐 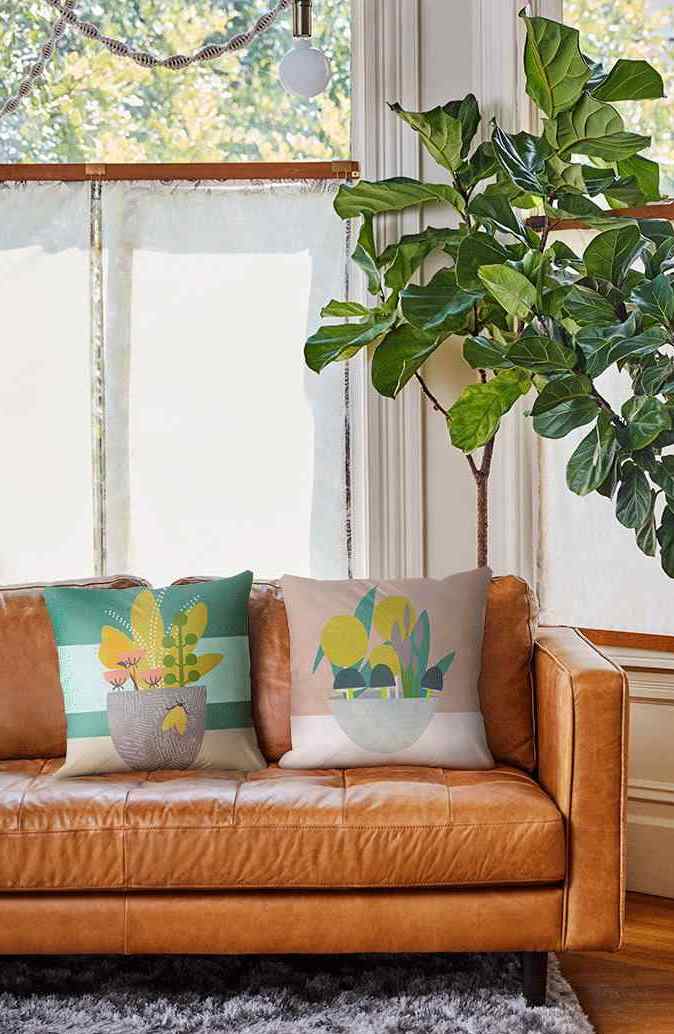 When I was a child I used to have an OCD ritual where an insidious entity in my head told me I had to check my penis 7 times or I’d grow two; or he’d magically make it disappear, or put he’d put needles in it…

Teacher’s probably thought I was touching myself, pervs lol.

Had another one while in the shower I couldn’t close my eyes while shampooing, because Satan would come out from the drain as a python and bite my dick off.

Ironically, as an adult I became a famous artist because of some black mold from old apartment shower wall that resembled faces of the Devil.

I don’t think it’s crazy, Catholics see the virgin Mary in their French toast all the time and get great publishing deals.

I went from being scared of Satan biting my dick off in the shower to selling his photos on a shower wall, and re-branding it as fashionable decor products.

Shop for your favorite Back To School items now!